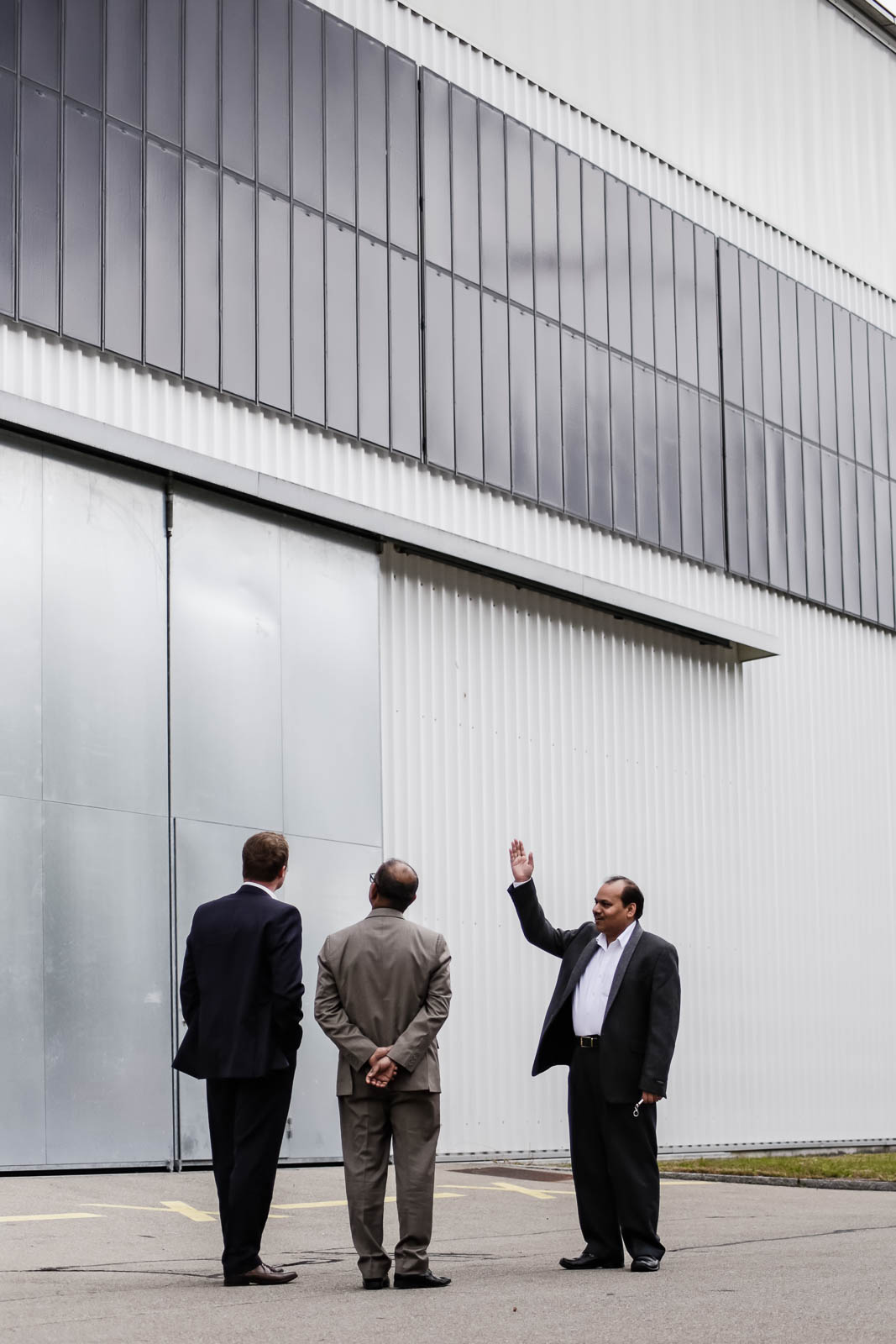 Niederhasli, Switzerland,  September 28 2017 – Flisom AG is pleased to announce that it has been awarded best Thin Film Module for its next generation CIGS solar panels by Solar + Power magazine.

Solar + Power hosts the annual awards which recognises outstanding achievements of companies in the renewable and sustainable energy space. Flisom’s solar modules are extremely light (as light as 200g/m2), and highly efficient (up to 50x power-to-weight ratio compared to silicon PV panels) and ultra-thin (under 2mm). In addition, their uniform, jet-black design offers beautiful aesthetics, making the technology suitable for use anywhere that aesthetics are also important.

Since 2013, Flisom has invested in developing proprietary manufacturing equipment and components, creating a unique ‘roll to roll’ manufacturing process which can replicate the laboratory success of CIGS solar technology on an industrial scale. It is already scaling up production in Switzerland to fulfil incoming orders.

The award was given to Flisom on 26 September at the Solar + Power official awards ceremony and reception in Amsterdam.

Flisom’s Chief Executive Officer, Rahul Budhwar said;” We are thrilled to win this award and have our exciting solar film technology recognised by the industry. We’ve taken our time to engineer a product that looks better and performs better than the competition and can be used on products and in places where adoption of solar energy was not possible before – like cars, light weight roofs and drones.”

Flisom was founded in 2005 as a spin-off of the Solid State Physics of the Swiss Federal Institute of Technology Zurich (ETH Zurich) – a scientific institution with global renown. For several years, the company remained in ‘stealth mode’, working closely with Empa to design and improve its core technology. The historic link with world-leading research institutions forms the basis of Flisom’s identity, and the guarantee of continuous improvement of its cutting-edge technology. The company offers solar technology solutions for a range of applications in the buildings and transportation industries as well in specialised applications. For further information, visit. www.flisom.com

Previous post
All posts
Next post
We use cookies to give you the best user experience. If you continue to use this site, we assume that you agree. Wir verwenden Cookies, um Ihnen das beste Nutzererlebnis bieten zu können. Wenn Sie fortfahren, diese Seite zu verwenden, nehmen wir an, dass Sie damit einverstanden sind. OK